Honestly, LOL at the fact that we wake up early to hear about an announcement that is way overly hyped up.

The Beyhive woke up excited for the Queen Bey’s heavily-promoted “big announcement” on Good Morning America.

“Beyonce has something amazing that she wants you to know,” the promo stressed on.

Ugh, you’d think she was going to announce she’s pregnant or has a new album coming out. But no.

She announced her stupid diet secrets. 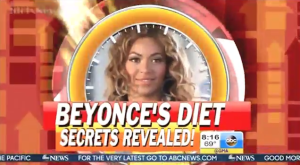 Is this a fricken joke?

FML to all of those who woke up early. We would have loved to see the faces of those looking forward to hearing some awesome news.

If we could describe the emotion it would look a little something like this: 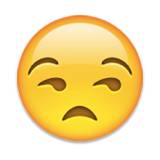 No worries. And now, we carry on.