On Monday morning, Gwen Stefani was interviewed by Mix 104.1’s Karson and Kennedy Morning Show to promote The Voice. Who cares about The Voice.

The most important part of the show were the questions about Blake Shelton.

When the 46-year-old was asked about recording a song together she said: “That, I cannot answer. But what I will say is, I can’t believe how we live in a time where..like, the internet is crazy! Anyone can just say anything, and it can become reality.”

Now here’s the good part – The hosts brought up the fact that her relationship with Blake was confirmed by her so-called rep and she was puzzled.

“You know what? I never said anything! I don’t know where that statement came from! Like, that’s crazy! How embarrassing.” 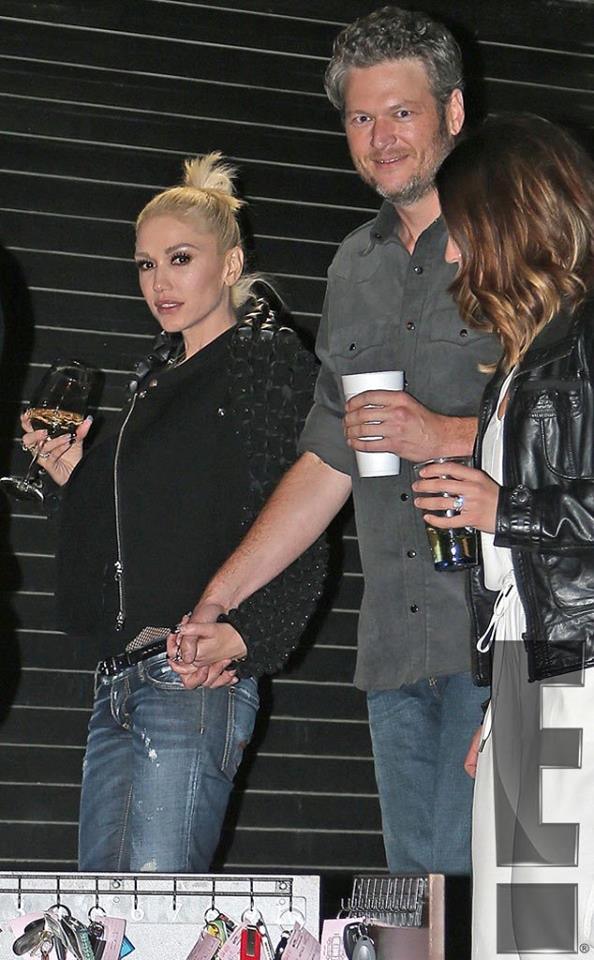 Now, about her music: She said her divorce from Gavin Rossdale inspired her to write again saying “When my life blew up, it was another layer to get me down on my hands and knees, it was like, ‘Time to use my gift again.’ It wasn’t like I want to write music, it was I have to write music. Everything else feels horrible. The only thing that feels good is when I’m in this room, channeling. If I wasn’t on the phone with you and I wasn’t on a school run, I would be at the studio right now.”

No word on when her solo album will pop up or if she’ll be releasing anything with No Doubt any time soon. Who knows, though. Gwen is full of surprises!

More of her interview here.