Let me tell you a little something: React Presents always puts on the best shows.

Spring Awakening Music Festival kicked off festival season in Chicago for the sixth year in a row, and it’s always an amazing start to summer. The festival took place at Addams Medill Park near UIC and we can’t forget to mention the festival had 35,000 people dancing for 3 days straight!

The weekends lineup was filled with edm’s biggest stars. From Diplo to Krewella and even Rufus Du Sol, my voice is shot from singing so loud (which is always good thing).

We were able to catch a few sets and needless to say, we danced so hard our legs are still sore.

– Keys n Krates brought a new style of trap music which is crazy because they just keep making new music that evolves in to a trend.

– Whenever Galantis takes over Chicago, I’m always the first one there. The duo played their biggest hits and their fans were all for it. You should’ve seen how they controlled the crowd!

– Armin van Buuren is obviously an EDM genius so if you’ve never seen him hit the stage, I suggest attending a show ASAP.

– Diplo makes the world go round and there aren’t any bad things I could say about him. He knows how to take over the stage from his catchy beats to his audience interaction.

– How could you go to a Chicago music festival and not catch Krewella? The Chicago natives have their diehard fans here so you know the atmosphere was at its highest peak.

Below are a few photos from the sizzling weekend thanks to Neal O’Bryan: 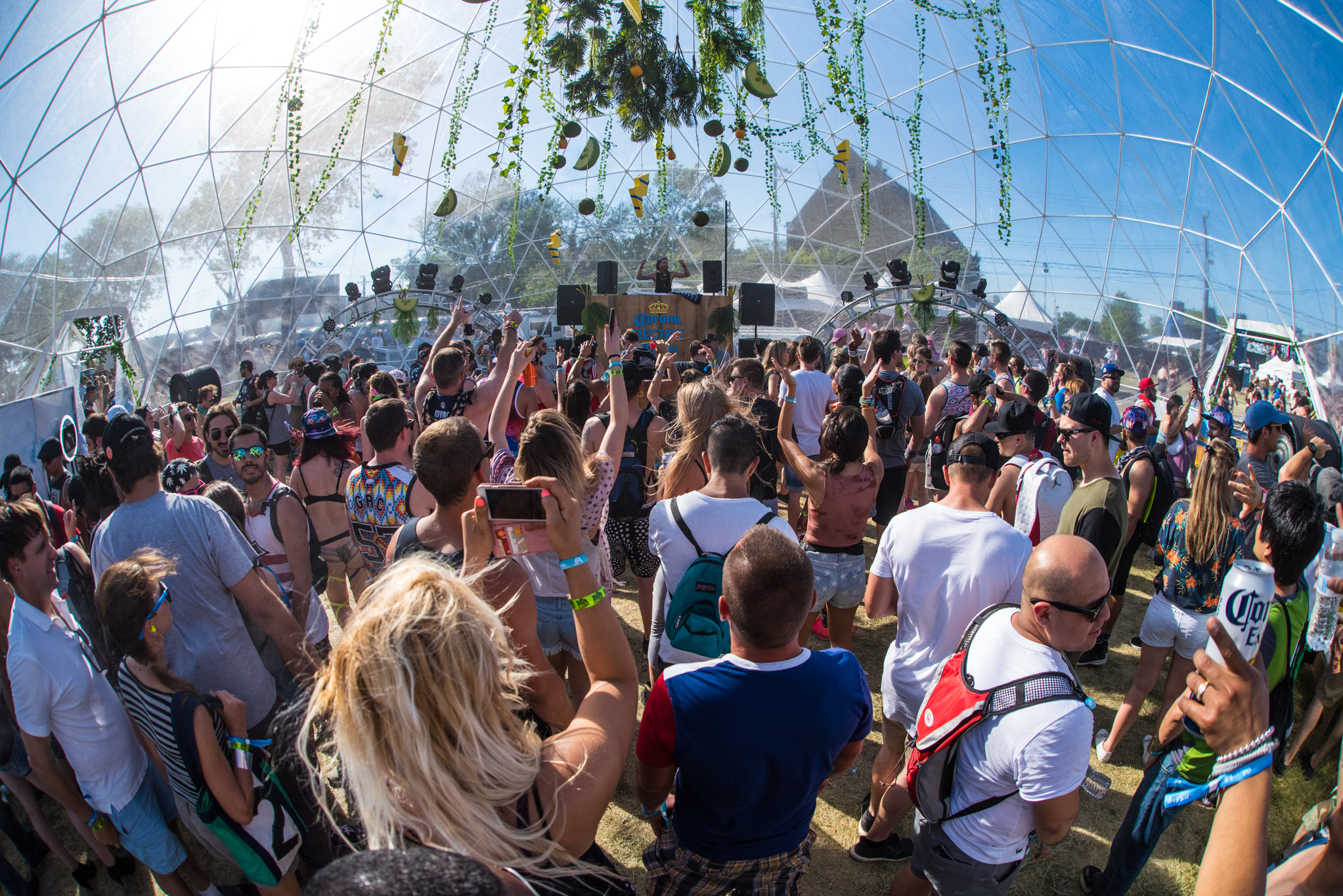 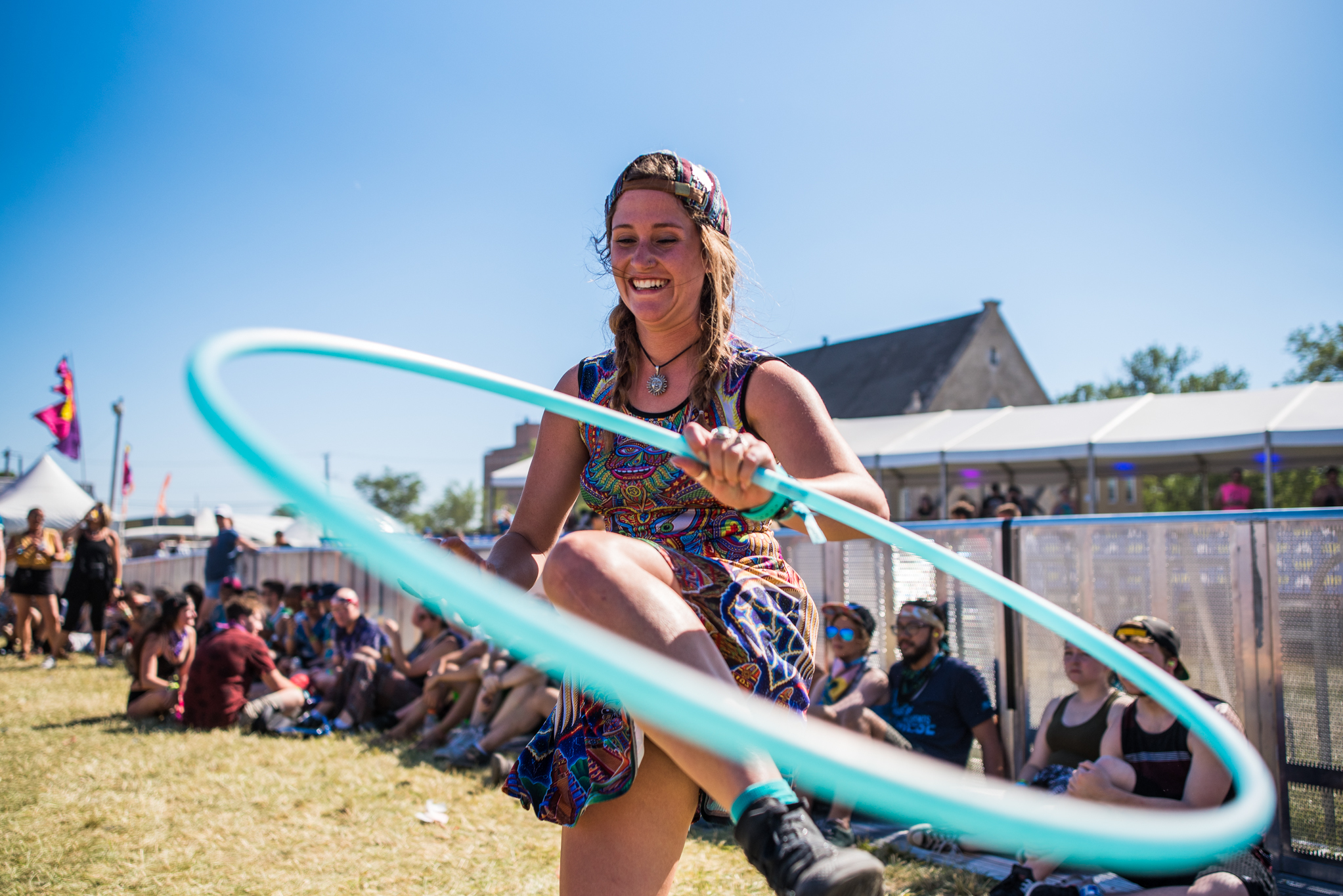 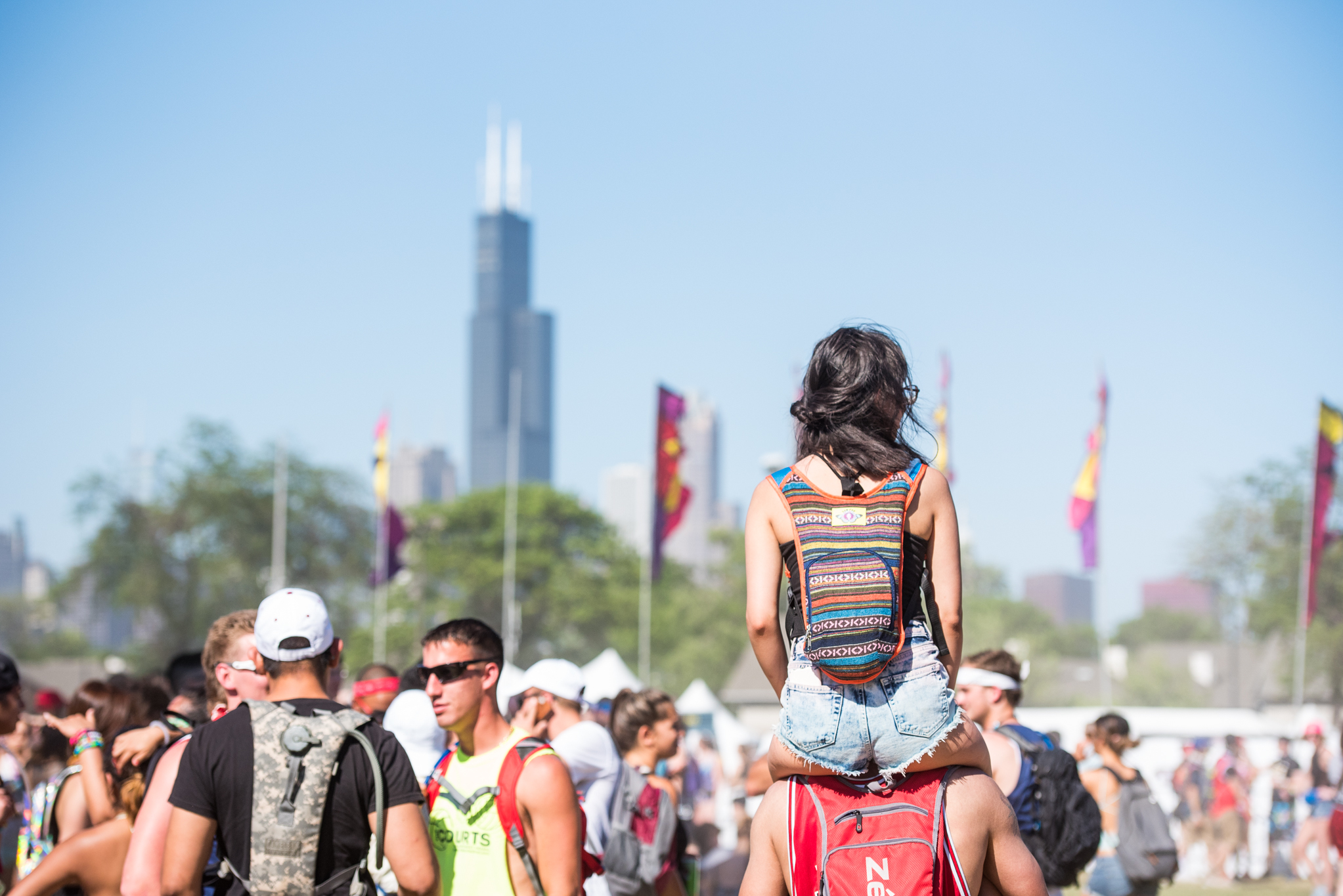 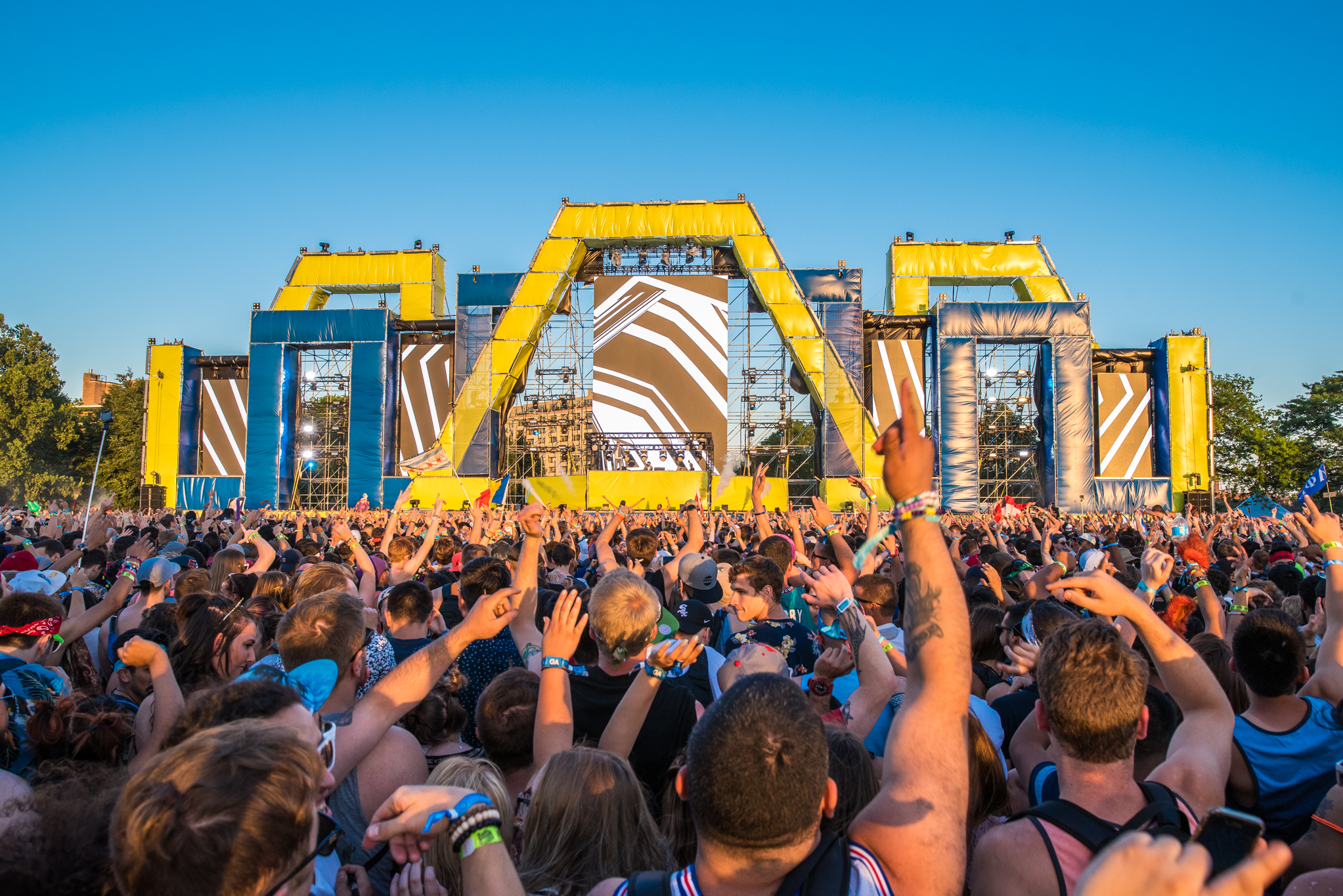 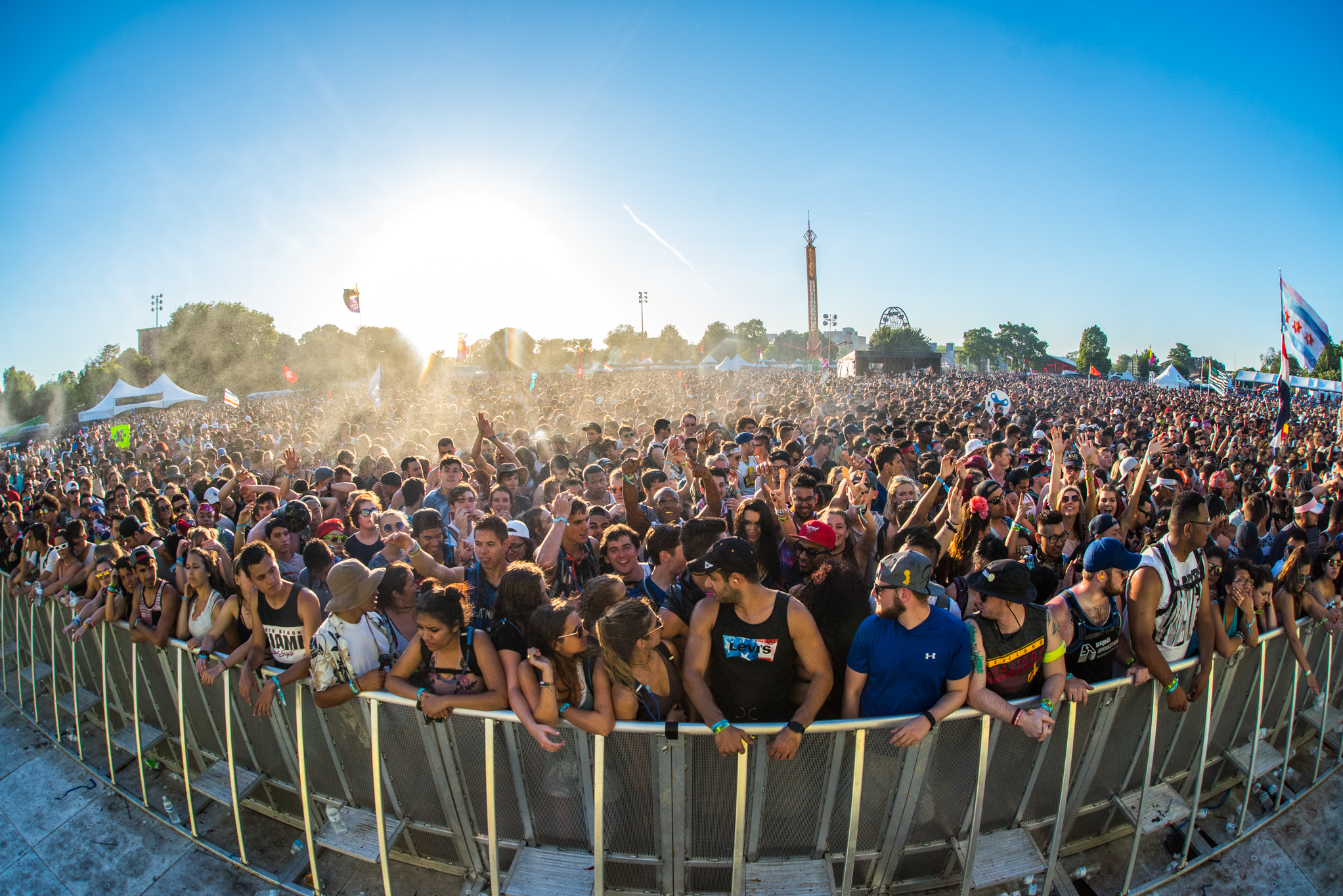 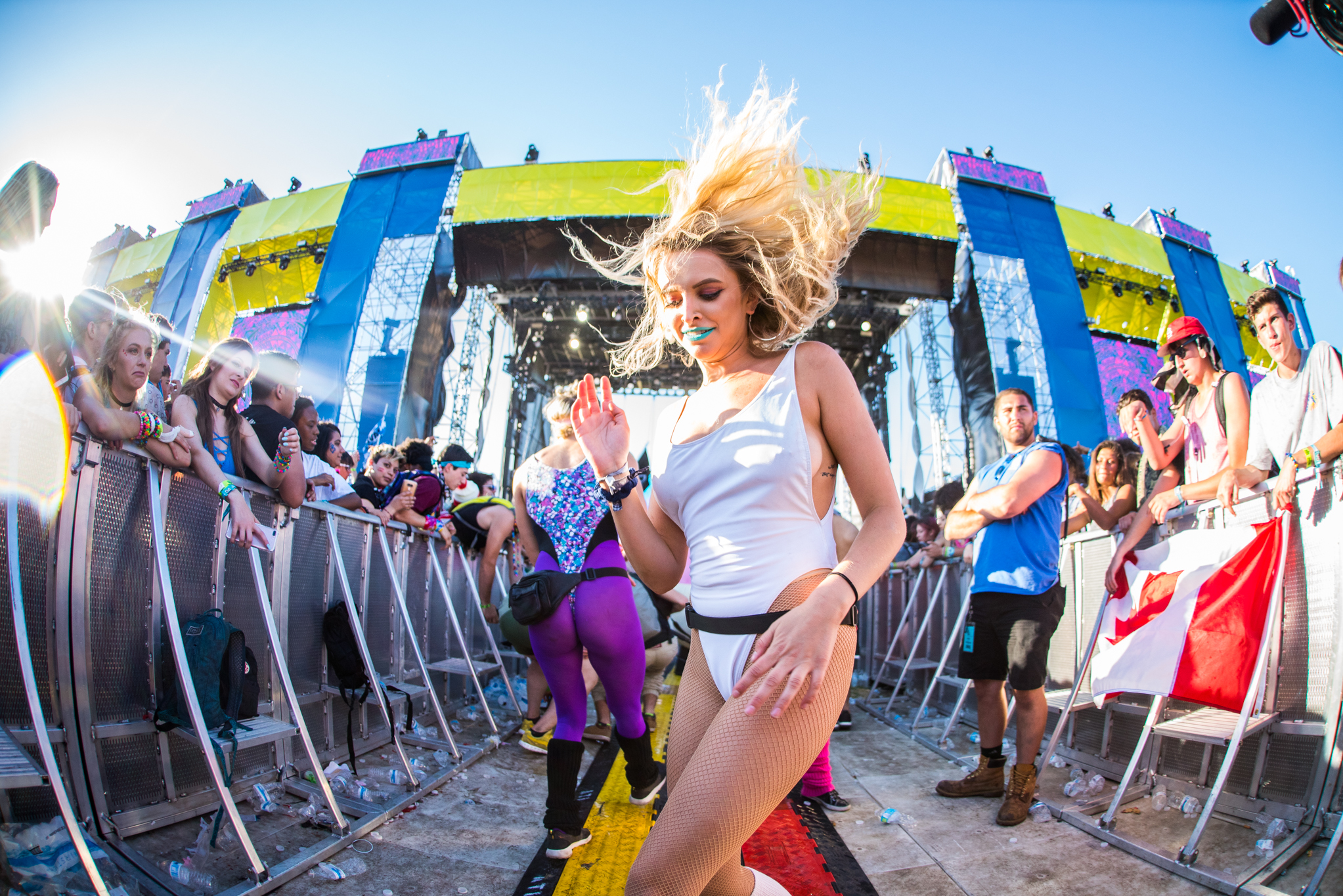 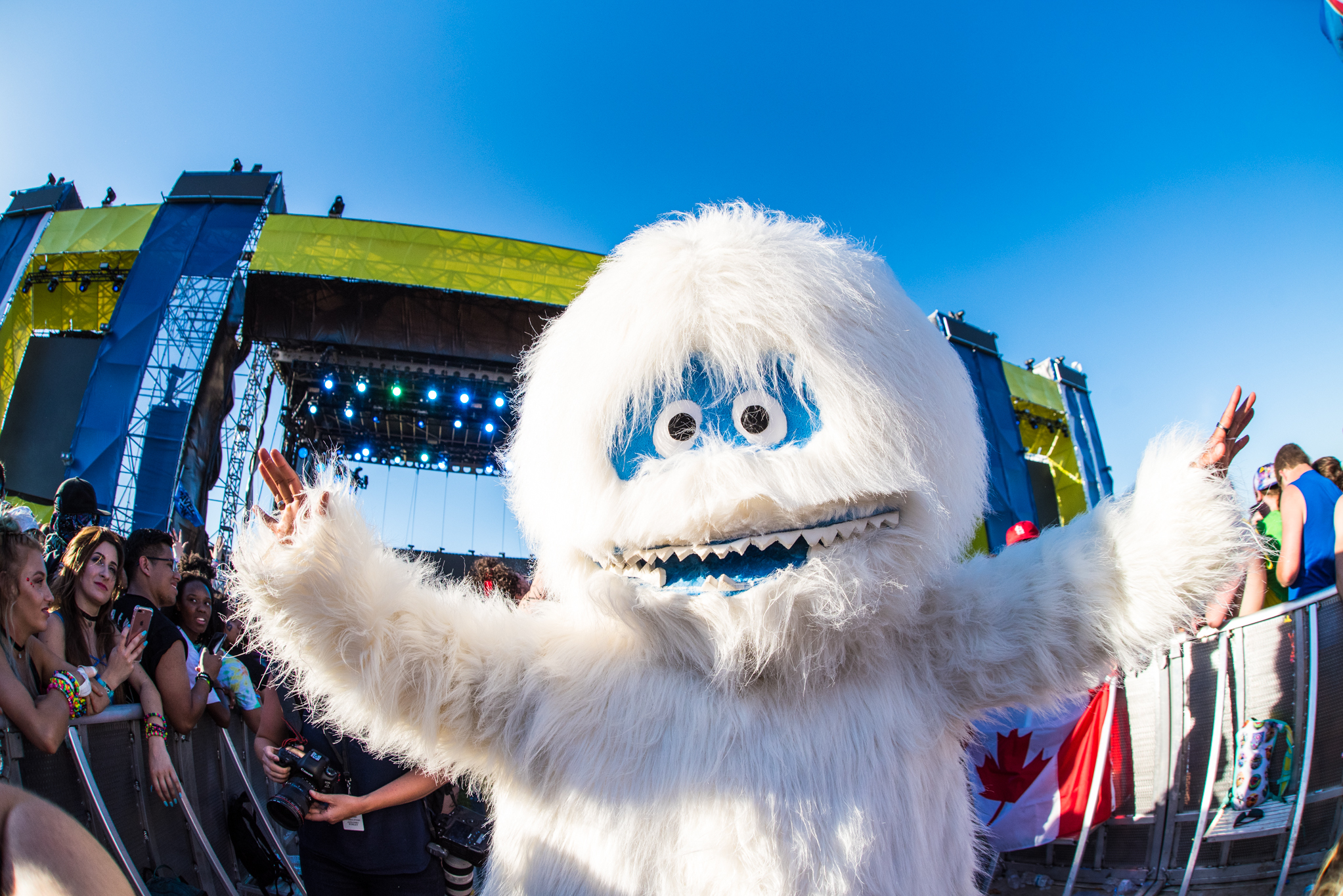 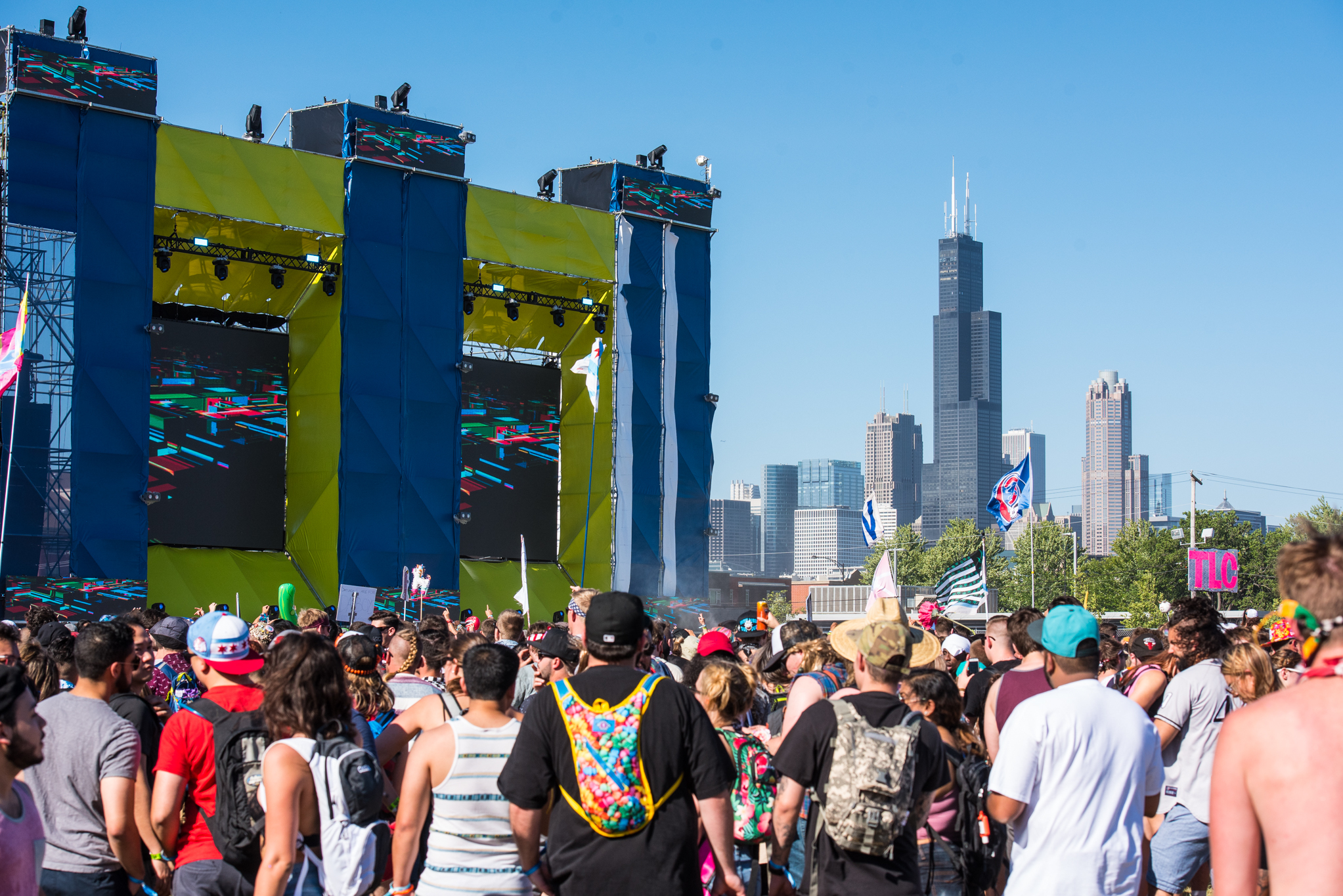 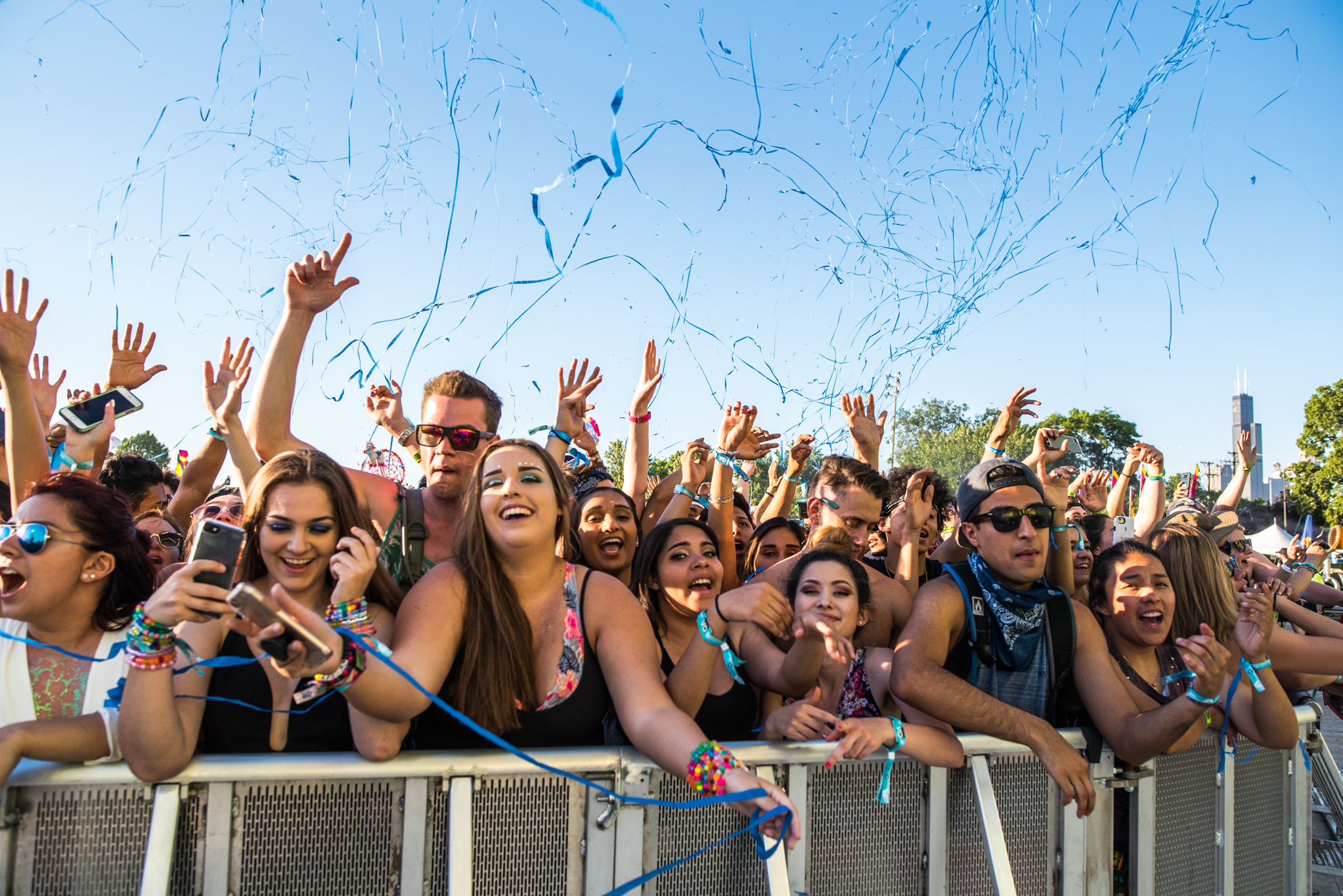 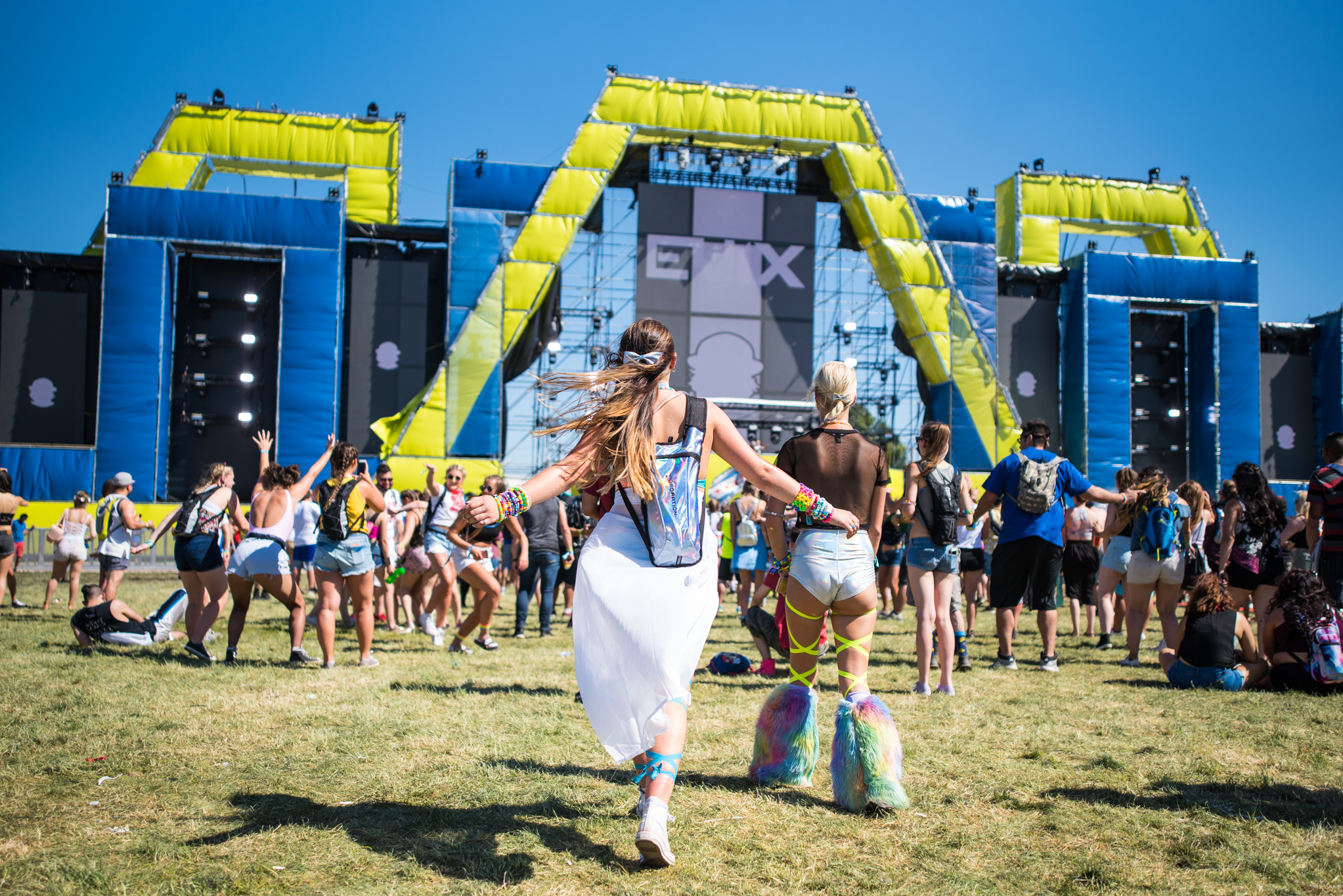 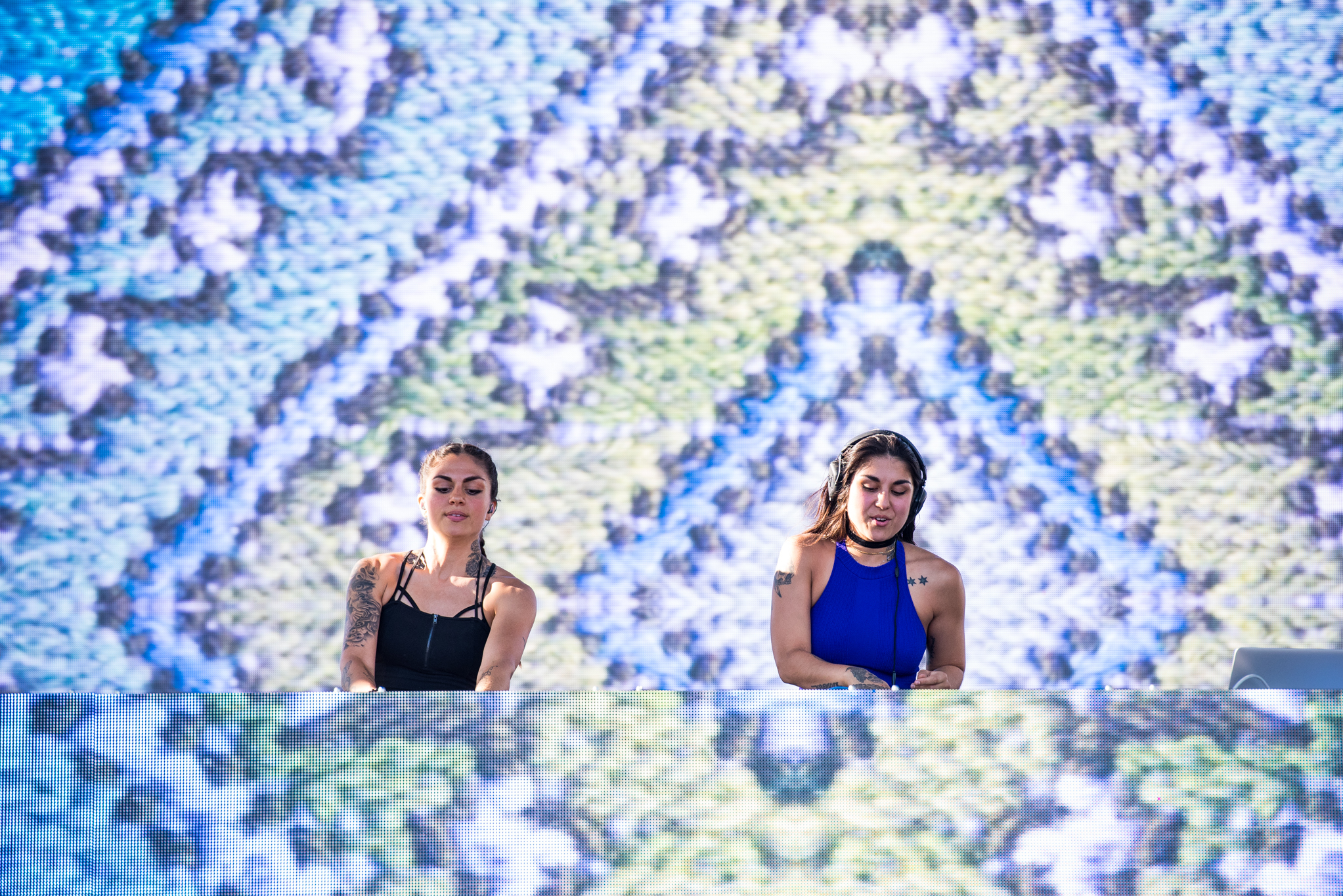 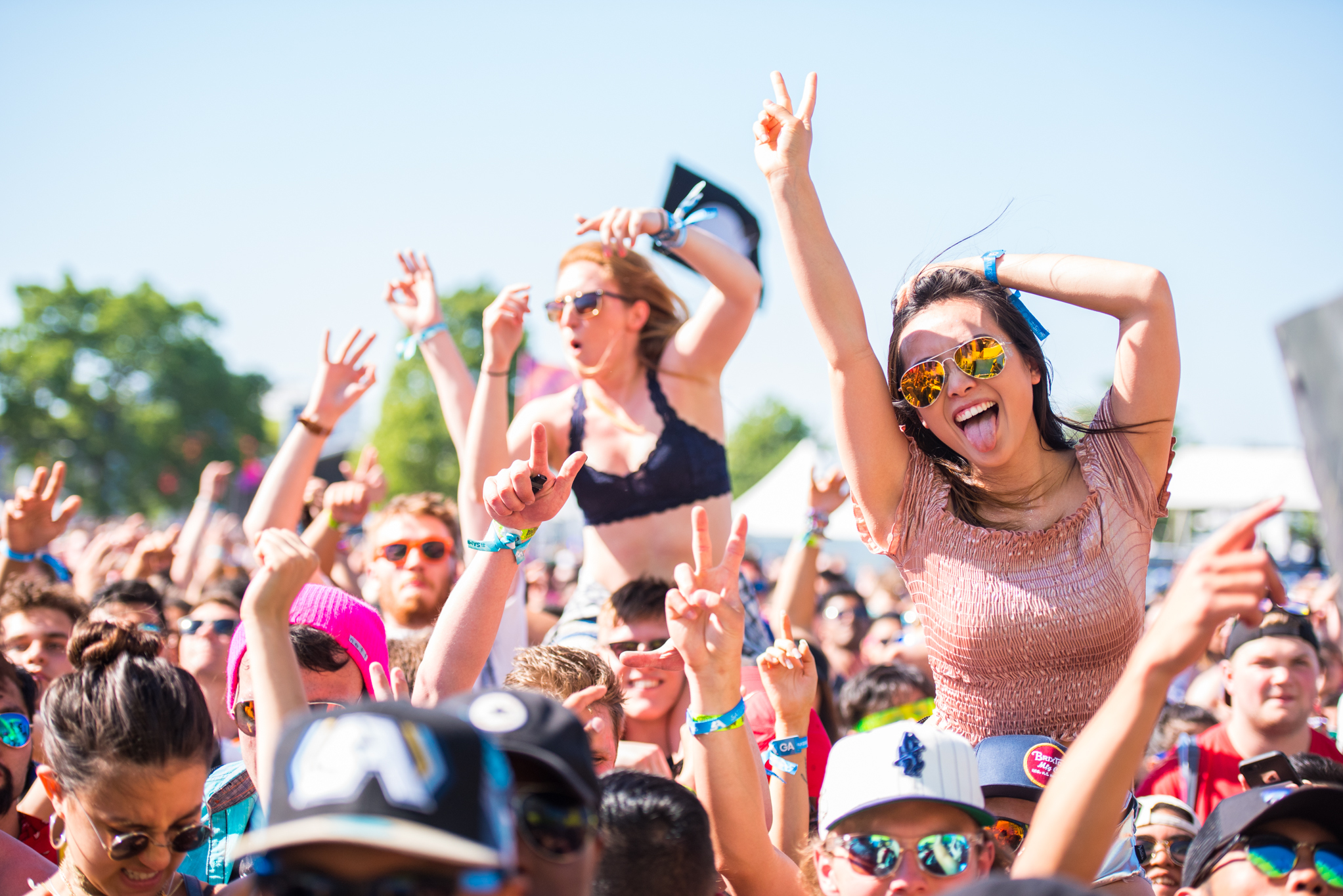 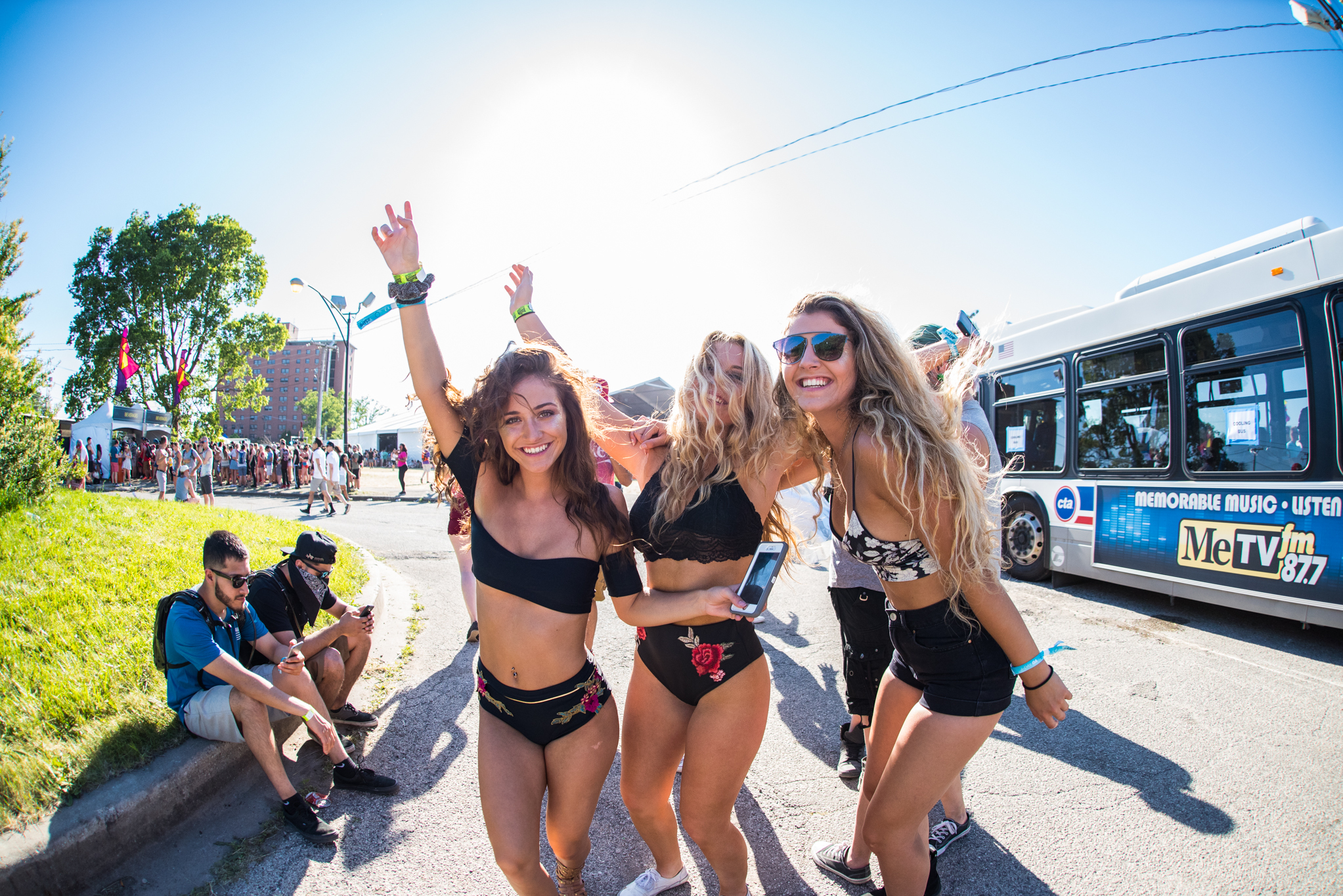 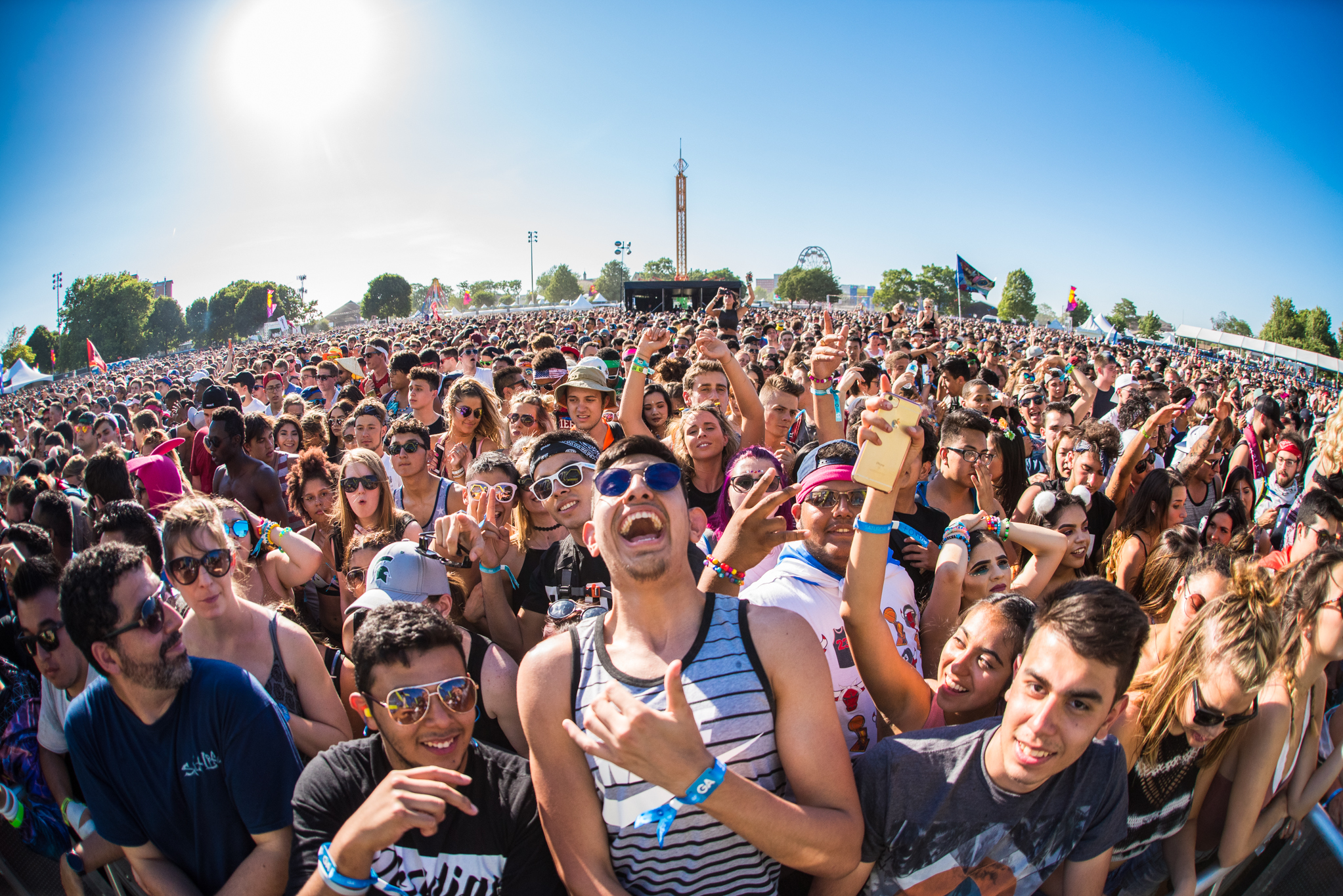 We can’t wait for Spring Awakening Music Festival 2018! Thank you for for putting on a great weekend, React Presents!