We thought things were going well between Khloe Kardashian and Lamar Odom minus the fact that they are now officially divorced.

At 6:45 AM on Wednesday, Lamar waited for Khloe outside of her SoulCycle class in Beverly Hills. He saw her walking up to the gym and then began to verbally abuse her.

She kept walking as he was screaming at her. At that point Lamar touched Khloe’s arm and she screamed at him, “Get off of me, get off of me. Stop. Stop.”

What the heck! So unacceptable.

Khloe then proceeded to run to her car and drive off. How dangerous! NO one should ever be in that situation. Could you imagine what could have happened if she drove off all frantic?

Check the picture below: 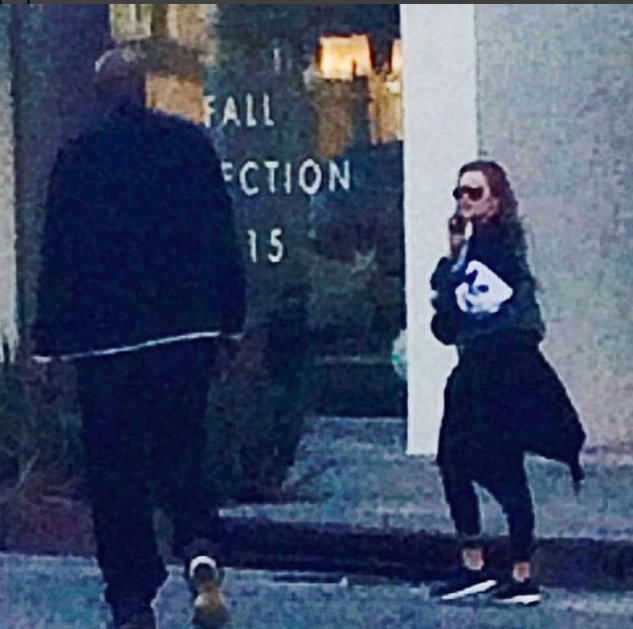 In recent interviews, Khloe expressed her love for Lamar. She always speaks highly of him so him treating her like crap is uncalled for. It’s never right!

We know Lamar has gone through terrible times like drugs and losing his best friend, Jamie Sangouthai to drugs. Khloe has always been supportive of Lamar while helping him recover.

We’re not sure what is going to happen next with Lamar. We foresee a restraining order.