5
SHARES
FacebookTwitter
Kylie Jenner is teasing fans amid rumors that she’s pregnant with her first child.

The 20-year-old “Life of Kylie” star took to Snapchat on Monday to share two cryptic photos back-to-back that had the internet buzzing about whether or not she not only had just confirmed that she’s expecting but also revealed the sex of her baby with boyfriend Travis Scott.

The first photo that Jenner shared simply shows three cinnamon roles in a pan. At first glance, the snap is pretty unremarkable, but some fans think that she was alluding to the fact that she has a “bun in the oven,” as the phrase often goes. 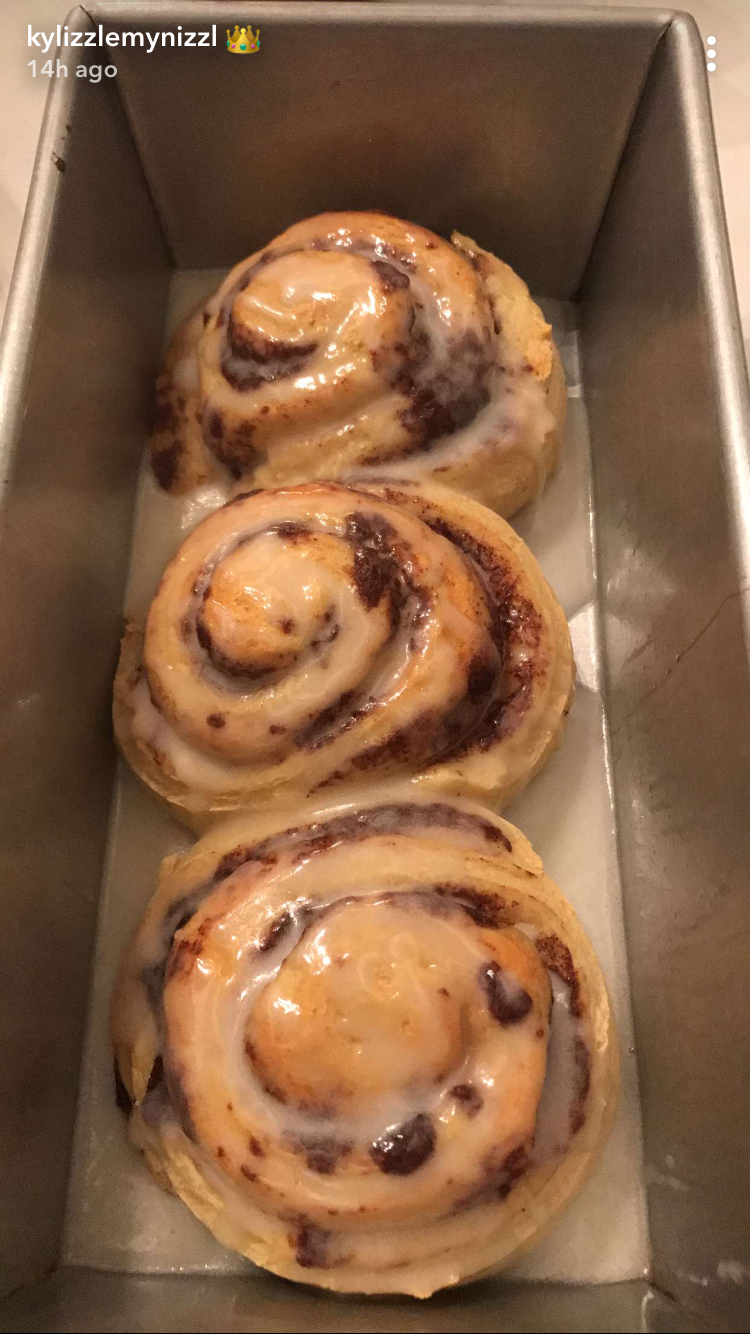 To follow up the cryptic photo, Jenner then shared a picture of her holding three phone cases from The Kylie Shop, her online merch destination. One of the iPhone cases is baby pink with white oozing down from the top, while the other two have her signature gloss-covered lip pattern on them, one in pink and one in blue. 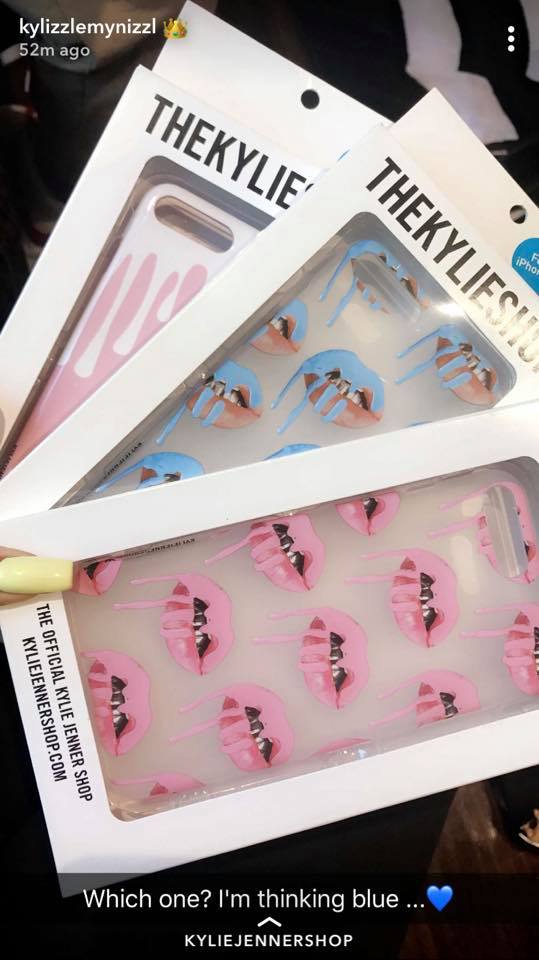 “Which one?” she captioned the shot. “I’m thinking blue…”

She added a blue emoji heart just to hammer the message home. Many of Kylie’s fans understood the caption to be potentially revealing that she’s expecting a boy. This would contradict earlier reports that alleged she’s expecting a girl.

Jenner and her family have yet to confirm or deny her reported pregnancy, though countless outlets have quoted sources close to the Kardashians that seem to confirm that she has a baby on the way. What makes her pregnancy even more notable, of course, is the fact that older sisters Khloe and Kim Kardashian are reportedly expecting babies of their own early next year. Kim’s is via a surrogate, while Khloe is reportedly pregnant with her first child with boyfriend Tristan Thompson.