0
SHARES
FacebookTwitter
Who would’ve thought good girl Taylor Swift and bad boy Calvin Harris (who always has half-naked chicks in his music videos) would be dating?
Either way, they are so cute together. How did we come to that conclusion? Well, we’ve seen them out on dates and even holding hands BUT their PDA at the 2015 Billboard Music Awards was the icing on the cake.
First this (after Taylor won a couple million awards):
​ 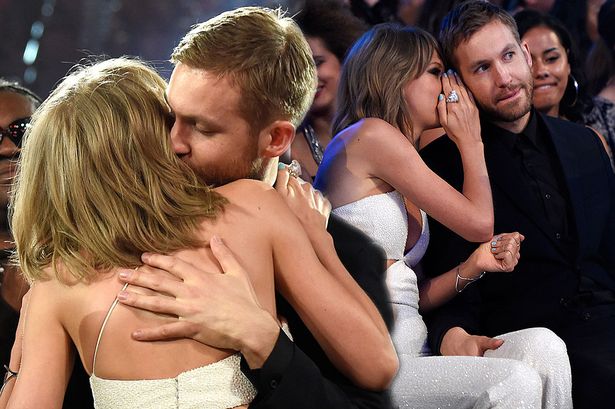 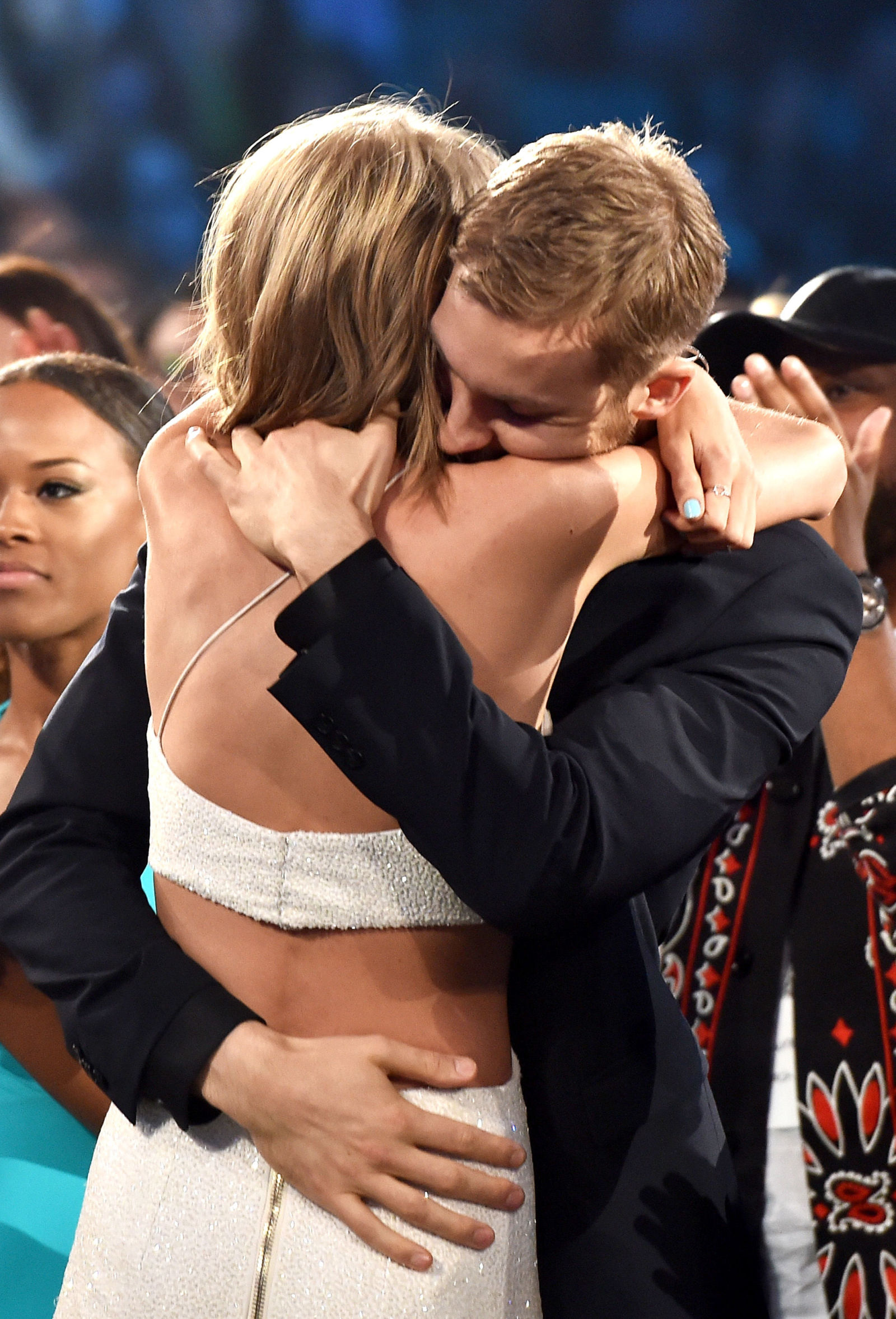 ​​
Then this at the Billboard Music Awards after-party she threw with Ed Sheeran:
​ 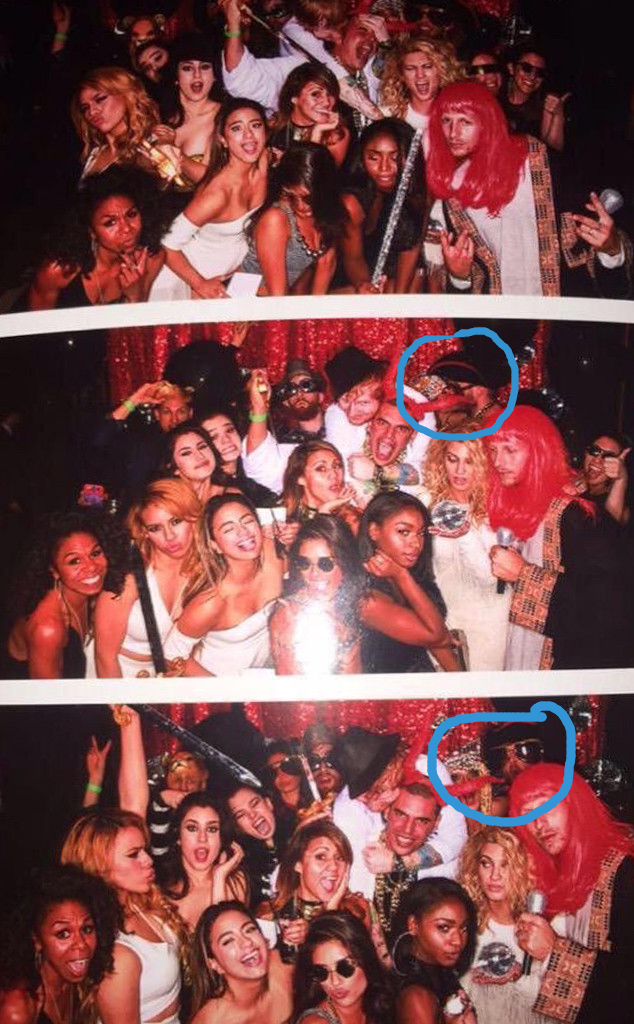 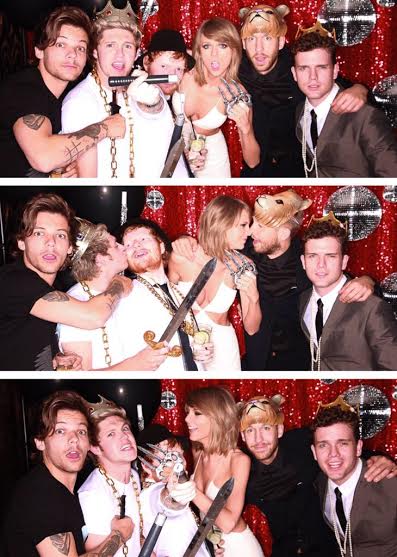 ​​
How adorable? We think this one will last a while even though Diplo, one of Calvin Harris’ close friends and awesome EDM producer, previously talked shit about her to Calvin. They are all friends now – phew! We don’t want any altercations in HoLLyWoOd!

1 Comment on TAYLOR SWIFT AND CALVIN HARRIS MAKE IT OFFICIAL